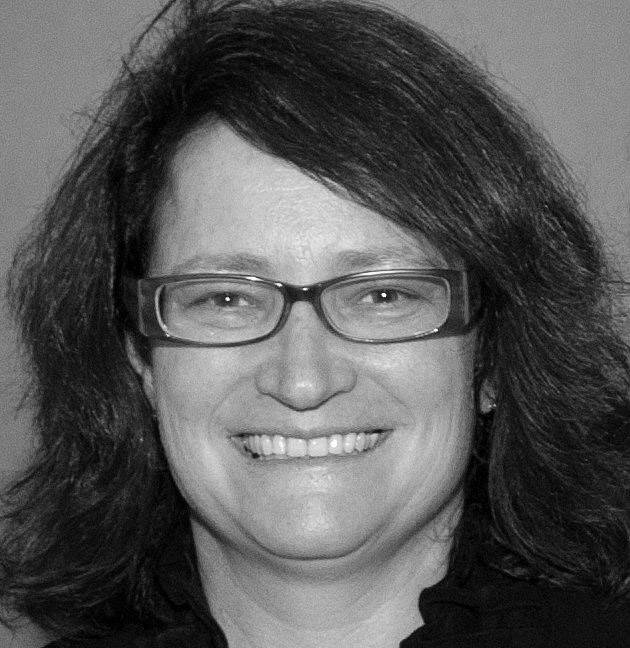 Why Non-Christians Should Study Christian Theology

By now most universities recognize that the religious dimensions of culture and experience are too important, and potentially too dangerous, either to be neglected by our educational institutions or to be consigned exclusively to religious institutions to study. But should the study of religion in universities include theology, which, after all, is rightly regarded as historically Christian and normatively authoritarian? This paper contends that the study of theology is not inimical to the charge of liberal education but instead essential to it. Turning to Max Weber’s well-known dictum that “The primary task of a useful teacher is to teach his [or her] students to recognize ‘inconvenient’ facts…. And for every party opinion there are facts that are extremely inconvenient,” the paper argues that the study of Christian theology presents a number of inconvenient facts that are as important for non-Christians as they might be for Christians. Christian theology challenges (and in this way may either strengthen or weaken) non-Christian conceptions of human personhood, morality, and politics. But perhaps more importantly, studying Christian theology reveals the inconvenient fact that non-Christians cannot understand themselves, or the contexts in which they find themselves, without understanding basic Christian theological arguments. For instance, some of the core presuppositions of liberal political theory and human rights discourse draw on unacknowledged Christian theological assumptions about human uniqueness, freedom, and merit. But the influence of Christian theology is not unidirectional. The inconvenient fact for anyone ascribing to an essentialist conception Christian theology is that like all other forms of human thought, Christian theology developed in contexts strongly influenced by non-Christian sources. The study of Christian theology then, far from harming humanistic education, is a model for appreciating the complexity of ideas and identities, none of which are ultimately pure and stable, and none of which can decisively be understood in isolation from one another.

Leora Batnitzky is Ronald O. Perelman Professor of Jewish Studies and Professor and Chair of Religion at Princeton University. Her teaching and research interests include philosophy of religion, modern Jewish thought, hermeneutics, and contemporary legal and political theory. She has been a visiting fellow at the Hebrew University of Jerusalem, New York University Law School, Cardozo Law School and the University of Tokyo, where she also taught. Her publications include three books: Idolatry and Representation: The Philosophy of Franz Rosenzweig Reconsidered (Princeton, 2000), Leo Strauss and Emmanuel Levinas: Philosophy and the Politics of Revelation (Cambridge, 2006), and How Judaism Became a Religion: An Introduction to Modern Jewish Thought (Princeton, 2011) as well as co-editor of three volumes: with Ilana Pardes, The Book of Job: Aesthetics, Ethics and Hermeneutics (de Gruyter, 2014), with Yonatan Brafman, Jewish Legal Theories, for the Brandeis Library of Modern Jewish Thought (2017) and, with Hanoch Dagan, Institutionalizing Rights and Religion, (Cambridge, 2017). Her current book project is a comparative study of conversion controversies in Israel and India.