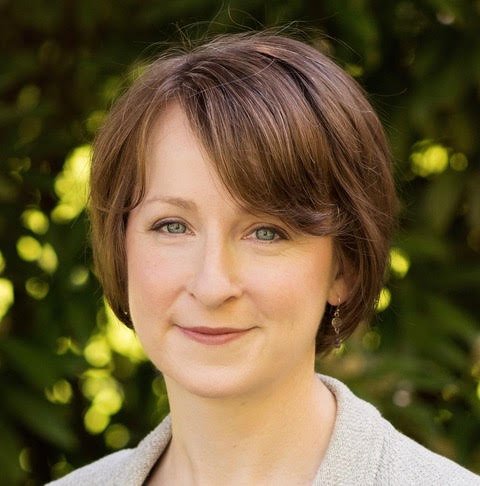 I Know the Truth: Muhammad Ali, Brainwashing, and the Racial Politics of Religious Authenticity


This hybrid event will be held in person in 3335 Dwinelle Hall on the UC Berkeley campus. Physical attendance will be limited. The event will also be available online via Zoom. Registration is required here

In 1964, heavyweight boxing champion Cassius Clay announced to the world that he was a member of the Nation of Islam. Renamed Muhammad Ali by the Nation’s leader, the boxer faced a slew of criticism about his chosen faith. The idea that he had been brainwashed was among the most pernicious explanations for his conversion and his subsequent defiance of the draft for the American war in Vietnam. These allegations of mind control—and Ali’s defiant response to them—form a pivotal moment in American conversations about faith, race, and political authenticity.

Rebecca L. Davis is the Miller Family Endowed Early Career Professor of History at the University of Delaware, where she holds a joint appointment in the Department of Women and Gender Studies. A specialist in histories of sexuality, gender, religion, and American culture, she is a recipient of a Public Scholar Award from the National Endowment for the Humanities. Her most recent book is Public Confessions: The Religious Conversions that Changed American Politics from the University of North Carolina Press, 2021. She is at work on a single-volume history of sex in America.

Presented by the Berkeley Center for the Study of Religion and cosponsored by the Institute of Governmental Studies.