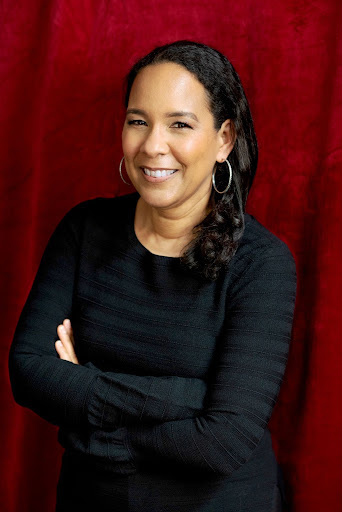 Going Through the Motions: Anthropology, Black Studies, and Creative Ethnography

In the current era of precarity and extended crisis, accompanied by an acute sense of “going through the motions,” this talk explores a subtle but significant shift in orientation and method at the intersection of anthropology, black studies, and creative ethnography. Aligned with the aims of a radically humanist anthropology, I work along the seams of death and aliveness using creative methods in photography, drawing, and animation to explore the limits and possibilities of black being and becoming. Establishing a framework for processual, performative, and collaborative self-study, I present three short animated scenes inspired by my previous research among religious practitioners in New Orleans. Combining imagery and sound with new drawing, painting, and cut paper puppetry, I consider what “going through the motions” might afford, in practice as well as in the broader transdisciplinary critique and rebirth of social inquiry.

Rebecca Louise Carter is an associate professor at Brown University, jointly appointed in the Department of Anthropology and the Urban Studies Program. Carter received a doctorate in anthropology from the University of Michigan in 2010 and also holds an undergraduate degree from Northwestern University (with a dual major in psychology and art theory and practice). Prior to joining the faculty at Brown, Carter completed a two-year postdoctoral fellowship (ACLS New Faculty Fellow, 2011-2013), and was a lecturer in the department of Anthropology and Sociology at Middle Tennessee State University (2009-2011).

Presented by the Center for Research on Social Change and co-sponsored by the Berkeley Center for the Study of Religion, Othering & Belonging Institute, Black Studies Collaboratory, and Townsend Center for the Humanities.