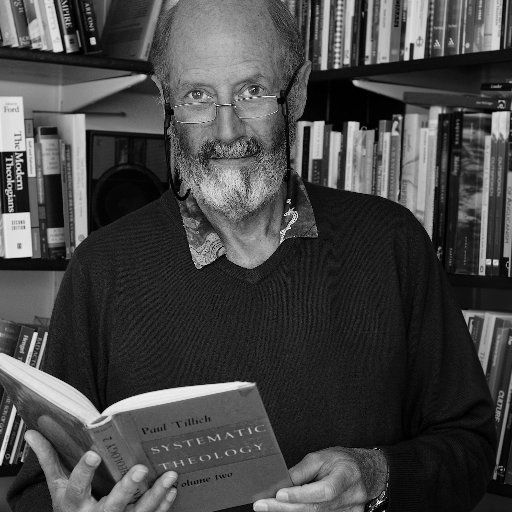 Thatcher’s recently-published Redeeming Gender draws on Laqueur’s Making Sex: Body and Gender from the Greeks to Freud in an attempt to offer a distinctive Christian theology of gender. In this lunchtime conversation, Thatcher will provide a brief overview of his recent work before discussing its principle arguments with Laqueur. The conversation will then be opened to the public, with audience interaction encouraged.

Dr. Adrian Thatcher (MA, DPhil) is currently Honorary Professor in the Department of Theology and Religion at the University of Exeter, UK. He was previously Professor of Applied Theology at Exeter (2004-2011), and at the University of St Mark and John, Plymouth (1995-2004). He has written extensively on theology, sexuality and gender, always from a progressive perspective. His most recent books are Redeeming Gender (Oxford, 2016), The Oxford Handbook of Theology, Sexuality and Gender (editor; Oxford, 2015), Thinking about Sex (Fortress, 2015), God, Sex and Gender (Wiley Blackwell, 2011), and The Savage Text: The Use and Abuse of the Bible (Wiley Blackwell, 2008). He is an active Episcopalian.