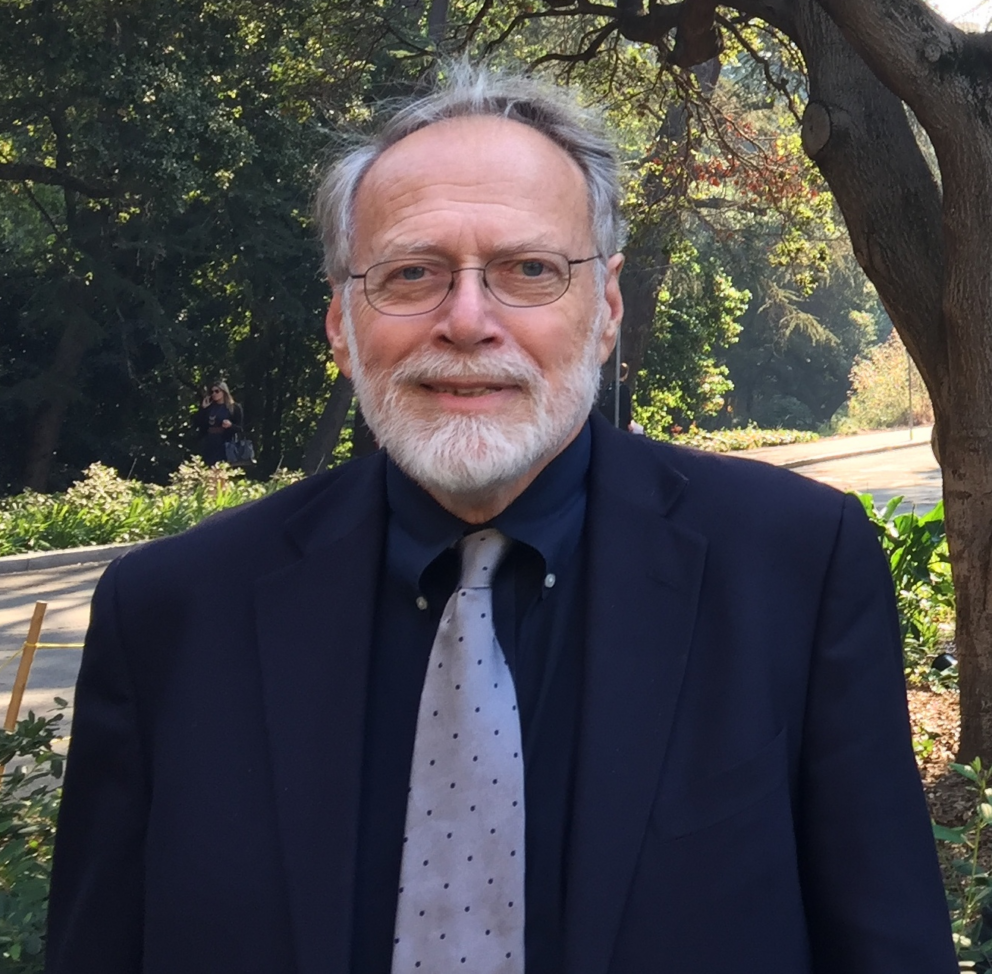 How did Christianity, a vast and multitudinous force in the United States since its beginning, become predominantly an instrument for the most politically, culturally, and theologically conservative Americans? Hollinger connects the Trump Era to the previous half-century’s conflict between ecumenical and evangelical Protestants, when evangelical churches gained appeal as safe harbors for white Americans who wanted to be counted as “Christian” while rejecting the obligations pressed by the ecumenical, “mainline” churches to accept an ethnoracially diverse society and a scientifically informed culture.

David Hollinger is Preston Hotchkis Professor of History Emeritus, and has been at Berkeley since 1992. His previous books include Protestants Abroad (2017), After Cloven Tongues of Fire (2013), Science, Jews, and Secular Culture (1996), and Postethnic America (1995). He is an elected member of the American Academy of Arts and Sciences and of the American Philosophical Society. He currently serves as President of the UC Berkeley Emeriti Association.

Carolyn Chen is Associate Professor of Ethnic Studies at UC Berkeley. She is the author of Getting Saved in America: Taiwanese Immigration and Religious Experience (Princeton 2008) and co-editor of Sustaining Faith Traditions: Religion, Race and Ethnicity among the Latino and Asian American Second Generation (NYU 2012). Her new book, Work Pray Code: When Work Becomes Religion in Silicon Valley, was published by Princeton University Press. Professor Chen received her doctorate in Sociology from UC Berkeley in 2002. Prior to teaching at Berkeley, she was Associate Professor of Sociology and Asian American Studies at Northwestern University, where she served as Director of the Asian American Studies Program. At UC Berkeley, Professor Chen is Co-Director of the Berkeley Center for the Study of Religion, a member of the Center for Chinese Studies, and the Religious Diversity Cluster at the Othering and Belonging Institute, and an affiliate in the Department of Sociology.

Ronit Stahl is an Associate Professor of History at UC Berkeley. Her work focuses on pluralism in American society by examining how politics, law, and religion interact in spaces such as the military and medicine. Her book, Enlisting Faith: How the Military Chaplaincy Shaped Religion and State in Modern America (Harvard University Press, 2017), traces the uneven processes through which the military struggled with, encouraged, and regulated religious pluralism over the twentieth century. Her current research examines the rise of institutional and corporate rights of conscience in health care.

Christopher Ocker is Dean of the San Francisco Theological Seminary, Assistant Provost of the Graduate School of Theology of the University of Redlands, a member of the Core Doctoral Faculty of the Graduate Theological Union, and Professor of Medieval and Early Modern Studies in the Institute for Religion and Critical Inquiry at the Australian Catholic University. His next book, The Hybrid Reformation, will be published by Cambridge University Press in September.