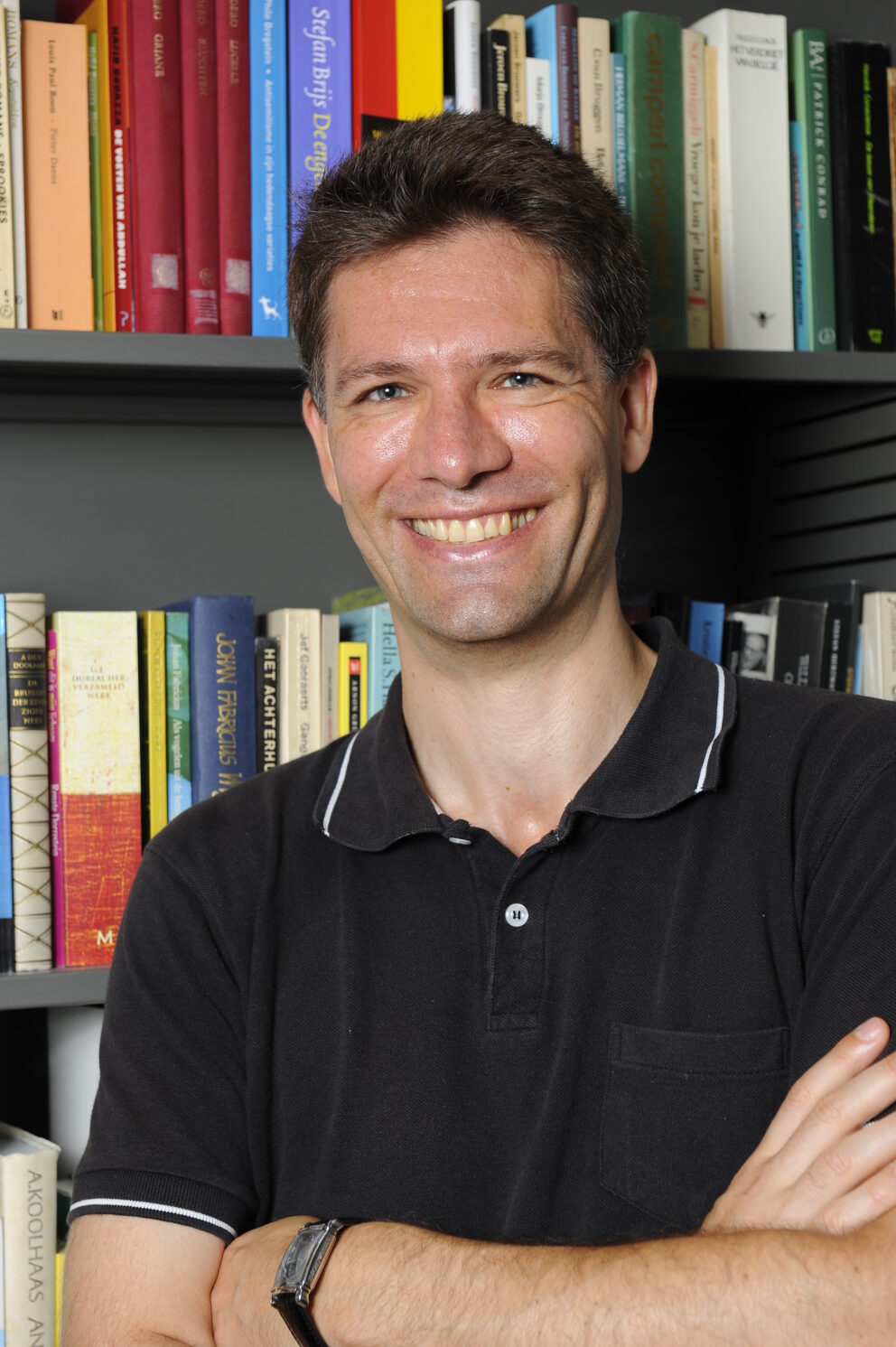 Black Christianity in America has long been studied as a blend of indigenous African and Protestant elements. Jeroen Dewulf redirects the conversation by focusing on the enduring legacy of seventeenth-century Afro-Atlantic Catholics in the broader history of African American Christianity. With homelands in parts of Africa with historically strong Portuguese influence, such as the Cape Verde Islands, São Tomé, and Kongo, these Africans embraced variants of early modern Portuguese Catholicism that they would take with them to the Americas as part of the forced migration that was the transatlantic slave trade. Their impact upon the development of Black religious, social, and political activity in North America would be felt from the southern states as far north as what would become New York.

Dewulf’s analysis focuses on the historical documentation of Afro-Atlantic Catholic rituals, devotions, and social structures. Of particular importance are brotherhood practices, which were critical in the dissemination of Afro-Atlantic Catholic culture among Black communities, a culture that was pre-Tridentine in nature and wary of external influences. These fraternal Black mutual-aid and burial society structures were critically important to the development and resilience of Black Christianity in America through periods of changing social conditions. Afro-Atlantic Catholics shows how a sizable minority of enslaved Africans actively transformed the American Christian landscape and would lay a distinctly Afro-Catholic foundation for African American religious traditions today.

Jeroen Dewulf is Professor at the UC Berkeley Department of German & Dutch Studies. As the incumbent of the Queen Beatrix Chair, he is director of Berkeley’s Dutch Studies Program. He is also the Faculty Academic Director of Berkeley Study Abroad and director of UC Berkeley’s Institute of European Studies, where he also directs de Center for Portuguese Studies and the Austrian Studies Program. As an affiliated member of the Center for African Studies and the Center for Latin American Studies, he is also active in the fields of African Studies and Latin American Studies. He is also the literary executor of the Swiss author Hugo Loetscher (1929-2009). Dewulf graduated with a major in Germanic Philology and a minor in Portuguese Studies from the University of Ghent, in Belgium. He holds an MA from the University of Porto, in Portugal, and a PhD in German Literature from the University of Bern, in Switzerland. He has been a visiting professor at the University of Lisbon, the University of São Paulo, the Catholic University of Leuven, and the Institute of Advanced Studies at UCL London. His main areas of research are the transatlantic slave trade, Dutch and Portuguese colonial history, Dutch literature, Low Countries studies, Swiss literature and European politics in general. He publishes in five different languages (English, Dutch, German, Portuguese and French). For his scholarly service, he was distinguished, in 1999, with the Quality Seal for Innovating Initiatives in the Field of Foreign Language Education by the European Union, and he was awarded by the Cultural Foundation of the Swiss UBS-Bank for his research on Swiss-German literature. In 2010, he was distinguished by the Hellman Family Faculty Fund as one of the “Best of Berkeley Researchers” and in 2012 he won the Robert O. Collins Award in African Studies as well as the American Cultures Innovation in Teaching Award. In 2014, he was distinguished with the Hendricks Award of the New Netherland Institute for his research on the early Dutch history of New York and the first community of enslaved Africans on Manhattan. In 2015, his research on Black performance traditions in Louisiana was distinguished with the Louisiana History President’s Memorial Award and both in 2015 and 2016, he was the recipient of the Clague and Carol Van Slyke Article Prize in New Netherland studies. In 2019, his monograph on the Mardi Gras Indians received the Gold Medal Independent Publishers Book Award and he was distinguished by the Luso-American Foundation for his contributions to the field of Portuguese Studies.

Kathleen Donegan (Ph.D. American Studies, Yale University) writes and teaches about literature and culture in early America, from New World encounters through the first decades of the republic. She is the author of Seasons of Misery: Catastrophe and Colonial Settlement in Early America (Penn, 2014), a book about the deeply unsettling history of early English colonial settlement in Native America. It investigates how an acute relationship between suffering and violence in those crisis-ridden outposts produced a discourse of catastrophe – a literature of chaos and misery through which American coloniality can be understood anew. Donegan’s current book project is entitled “The Spectral Plantation: The Other Worlds of Slavery.” It studies haunting, madness, obeah, and music as modes of departure from within the plantation in the Anglo-Caribbean. In addition to surveys on early American literature, Donegan teaches courses on colonial Caribbean studies; early American women writers; captivity, slavery and piracy; the colonial Atlantic world; and racial formation in early America. She also offers writing courses on the craft of the critical essay, and on narrative practice in scholarly writing. In 2015, Donegan’s history of the Plymouth colony was featured in PBS’s The American Experience The Pilgrims: A Documentary History (dir. Ric Burns). She is the recipient of the Richard Beale Davis Award from Early American Literature, as well as Berkeley’s Distinguished Teaching Award, President’s Chair Fellowship, Hellman Fellowship, and Innovation in Teaching Award. From 2016-2021, Donegan served as Associate Dean of Arts and Humanities. For the academic year 2021-2022, she was in residence as the Fletcher Jones Foundation Scholar at the Henry E. Huntington Library in San Marino, California.