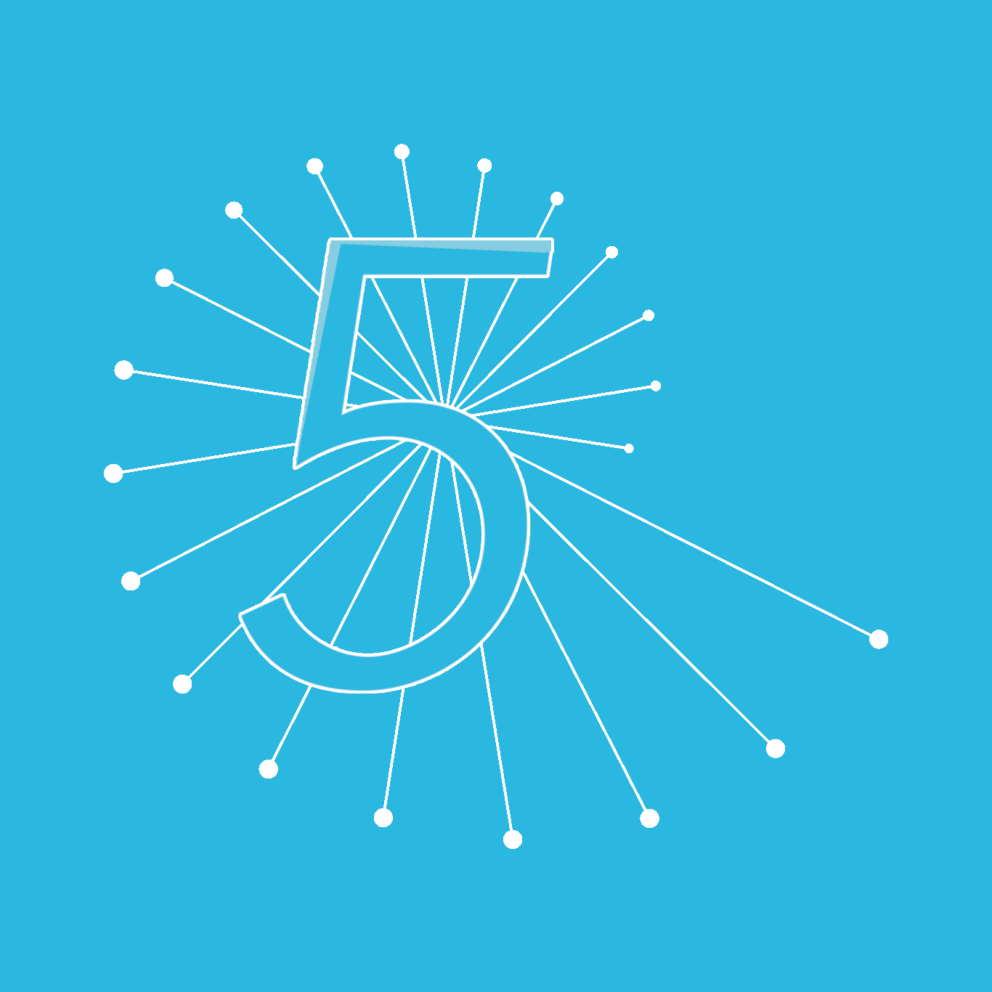 BCSR affiliated faculty have recently, or will soon, publish new contributions to the topics noted above.

In May Stefania Pandolfo (Anthropology), published Knot of the Soul: Madness, Psychoanalysis, Islam with the University of Chicago Press:

“Through a dual engagement with the unconscious in psychoanalysis and Islamic theological-medical reasoning, Stefania Pandolfo’s unsettling and innovative book reflects on the maladies of the soul at a time of tremendous global upheaval. Drawing on in-depth historical research and testimonies of contemporary patients and therapists in Morocco, Knot of the Soul offers both an ethnographic journey through madness and contemporary formations of despair and a philosophical and theological exploration of the vicissitudes of the soul.”

Christopher Ocker (History, Graduate Theological Union) has written Luther, Conflict, and Christendom: Reformation Europe and Christianity in the West, to be published in the coming weeks by Cambridge University Press:

“Martin Luther – monk, priest, intellectual, or revolutionary – has been a controversial figure since the sixteenth century. Most studies of Luther stress his personality, his ideas, and his ambitions as a church reformer. In this book, Christopher Ocker brings a new perspective to this topic, arguing that the different ways people thought about Luther mattered far more than who he really was. Providing an accessible, highly contextual, and non-partisan introduction, Ocker says that religious conflict itself served as the engine of religious change. He shows that the Luther affair had a complex political anatomy which extended far beyond the borders of Germany, making the debate an international one from the very start. His study links the Reformation to pluralism within western religion and to the coexistence of religions and secularism in today’s world.”

In October, Rutgers University Press will release Daniel Boyarin’s (Rhetoric, Near Eastern Studies)  Judaism: The Geneology of a Modern Notion:

“Judaism makes the bold argument that the very concept of a religion of ‘Judaism’ is an invention of the Christian church. The intellectual journey of world-renowned Talmud scholar Daniel Boyarin, this book will change the study of “Judaism”—an essential key word in Jewish Studies—as we understand it today. Boyarin argues that although the world treats the word “Judaism” as appropriate for naming an alleged religion of the Jews, it is in fact a Christian theological concept only adopted by Jews with the coming of modernity and the adoption of Christian languages.”