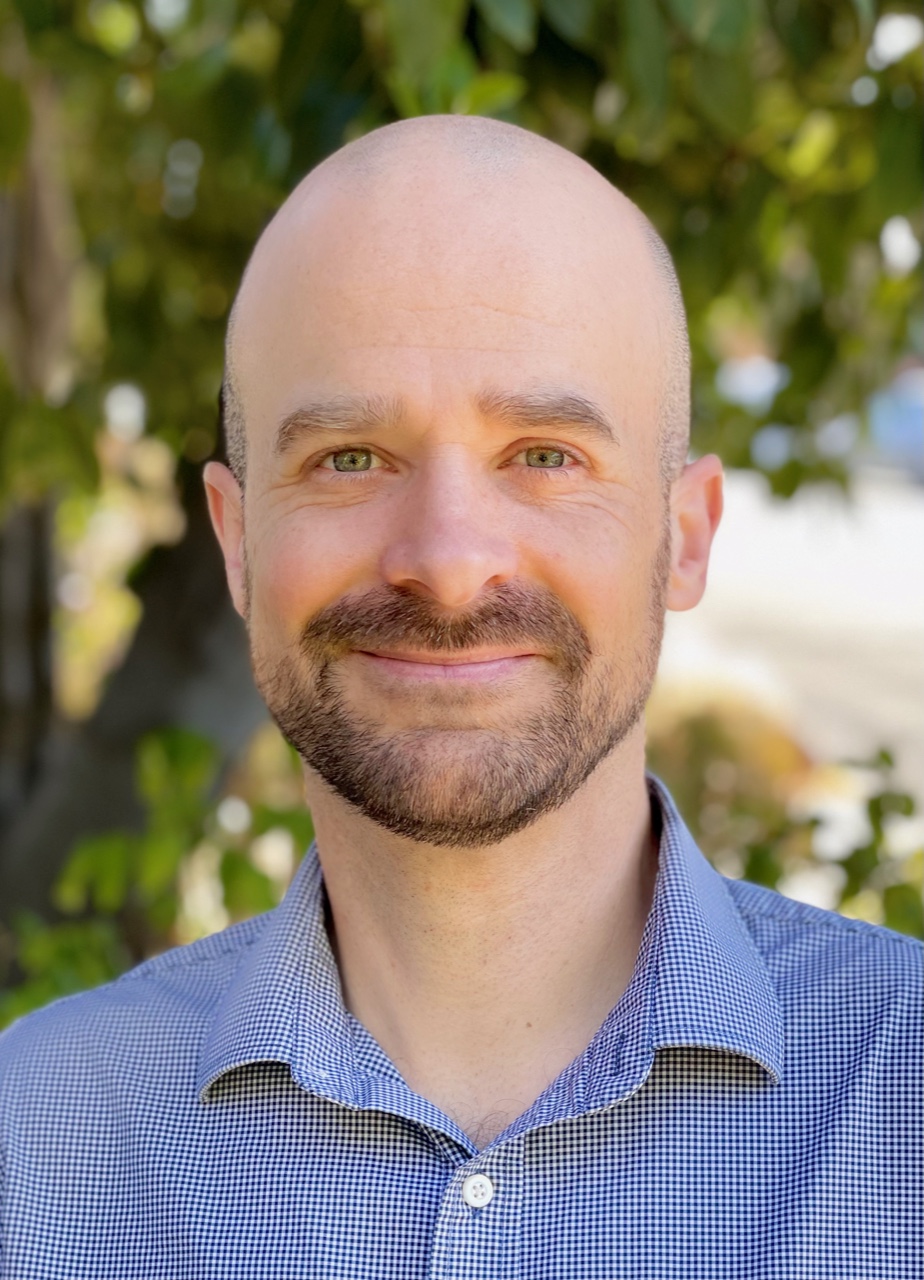 BCSR is delighted to announce the recent three-year appointment of Steven Barrie-Anthony, PhD, PsyD, as a Research Associate. In his position, Barrie-Anthony will work with Director David Marno and BCSR affiliated faculty to advance the creative and critical study of religion.

Barrie-Anthony is a scholar of religion and a research psychoanalyst with a clinical practice in the Bay Area. He holds doctorates in Religious Studies (University of California, Santa Barbara), and in Psychoanalysis (Institute of Contemporary Psychoanalysis). Barrie-Anthony’s research approach brings together contemporary psychoanalytic theory and practice with religion scholarship. He is particularly interested in exploring emerging social and civic groups among the religiously non-affiliated and the “spiritual but not religious.”

Barrie-Anthony is the founding Director of Public Theologies of Technology and Presence, a multidisciplinary research initiative examining the impacts of technologies on human relationships. The initiative is based at the Institute of Buddhist Studies in Berkeley and funded by the Henry Luce Foundation. Barrie-Anthony’s work examines the way technologies are shifting how humans relate to each other—what it means to be human and to be present with others—and how religion is ideally suited to help us understand and navigate these shifts.

Public Theologies of Technology and Presence funds projects by a cohort of religion scholars and journalists, and engages creatively with technologists from Silicon Valley companies such as Google, IDEO, OpenAI, Twitch, Neuralink, and NAVA. The initiative supports grantee publications in both scholarly books and articles and popular publications including the New York Times, Aeon, Vox, and The Atlantic.

Barrie-Anthony’s own publications appear in scholarly volumes and journals, and he has written broadly for popular venues. Previously he was a staff writer with the Los Angeles Times, where he wrote feature stories at the intersection of technology and culture. Barrie-Anthony lives in Richmond with his wife and their two young children, and in his free time he enjoys playing guitar, reading good novels, and getting outdoors.