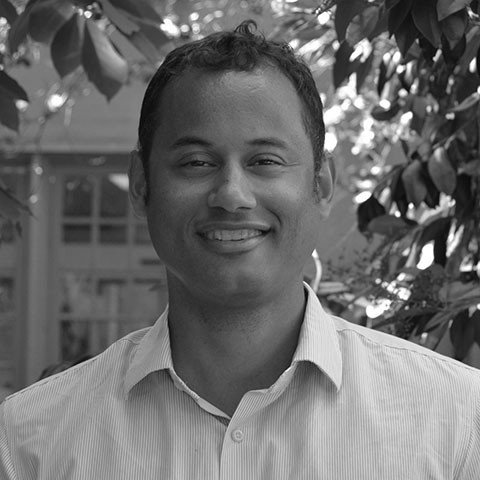 Daniel Steinmetz-Jenkins is the Berkeley Postdoctoral Fellow in Public Theology for the 2016-17 academic year. He is the managing editor of Immanent Frame, the Social Science Research Council’s online religion forum, and recently received his Ph.D. in Modern European History from Columbia University. His work primarily focuses on twentieth-century Western European intellectual, religious, and political history with subsidiary interest in American history and religious studies. His dissertation, The Other Intellectuals: Raymond Aron and the United States, examines Aron’s critical views of various schools of American thought devoted to modernization theory, neoliberalism, and international relations theory. At BCSR, Steinmetz-Jenkins will be working on a manuscript titled Religion and the Left Since 9/11. He has written for The Nation, Times Literary Supplement, Dissent, Los Angeles Review of Books, and elsewhere.