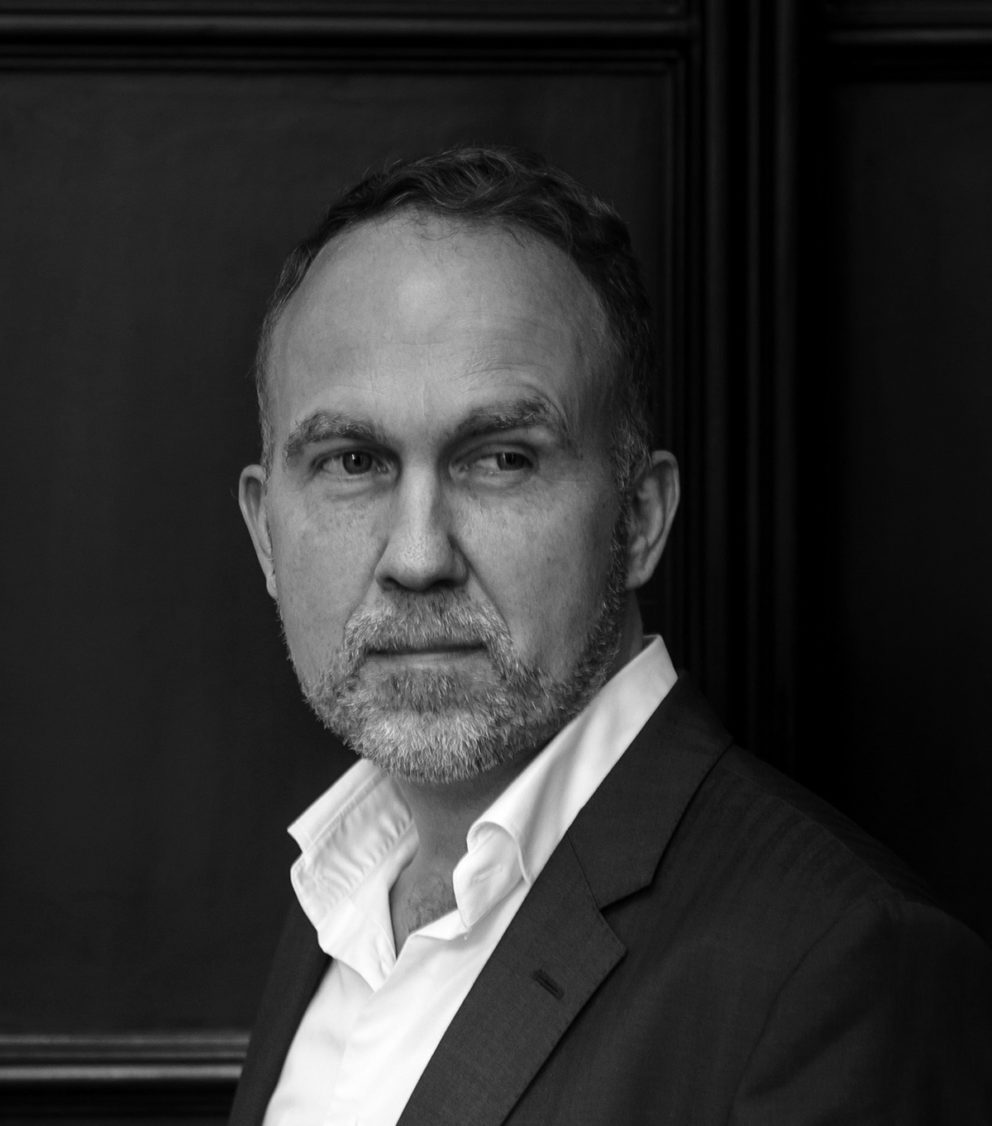 European Moments in the Making of Islam’s “Image Problem”

The image of Islam in the West has been consistently informed by the idea that Islam fosters distinctive attitudes towards the image. Recent controversies about Islam, aniconism and iconoclasm are typical in this respect, often taking the idea of an Islamic Bilderverbot (image prohibition) as a given. Seen from the perspective of the longue durée, however, the idea of an image problem is only partly informed by knowledge or understanding of beliefs and practices that are internal to Islam. Representations of Islam produced by non-Muslims over more than a millennium have been no less important to the perception, perhaps even creation, of an Islamic Bilderverbot. This persistent idea should, therefore, be analyzed not only in light of the tenets of Islam, but also as an aspect of European intellectual history. Doing so sheds light upon the current reinvestment of the image as a site for the construction of difference in debates about Islam, secularism and European identity.

Finbarr Barry Flood is William R. Kenan Jr. Professor of the Humanities at the Institute of Fine Arts and Department of Art History, New York University. During the academic year 2015-16 he was a fellow at the Institute for Advanced Study Berlin. Among his recent publications are an essay on the ingestion of images and words in the edited volume Sensational Religion (Yale, 2014), a discussion of Islamic figurative art in the International Journal of Middle East Studies (45/3, 2013), an essay on the Danish cartoon controversy in the edited volume Images That Move (Santa Fe, 2013), and a short essay on anthropomorphism (Art Bulletin 94/, March 2012). His books include The Great Mosque of Damascus: Studies on the Makings of an Umayyad Visual Culture (2000), and Objects of Translation: Material Culture and Medieval “Hindu-Muslim” Encounter (2009), awarded the 2011 Ananda K. Coomaraswamy Prize of the Association for Asian Studies. His current book project is provisionally entitled Islam and Image: Polemics, Theology and Modernity.