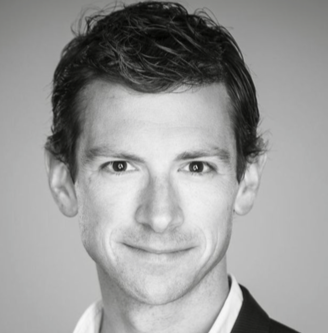 American Philosophy: The Spiritual and the Real

Philosophy professor John Kaag will discuss his recent American Philosophy: A Love Story, a book that traces his deeply personal engagement with the American philosophical tradition. Covering philosophers from Ralph Waldo Emerson to William James, American Philosophy raises compelling questions about immanence and transcendence, and how one lives a life worth living in a so-called secular age.

Kaag’s talk will be accompanied by a temporary exhibition of William James materials, drawn from the archives of the GTU’s Center for Swedenborgian Studies.

This event will be held in the Center for the Arts and Religion’s Doug Adams Gallery, 2465 Le Conte Avenue, Berkeley, CA.

John Kaag is professor of philosophy at the University of Massachusetts, Lowell. He is author of several books, most recently, American Philosophy: A Love Story, which was named one of NPR’s Best Books of 2016, a New York Times Editor’s Choice, and the winner of the Kirkus Star. His writing has appeared in The New York Times, the Wall Street Journal, and many other publications.